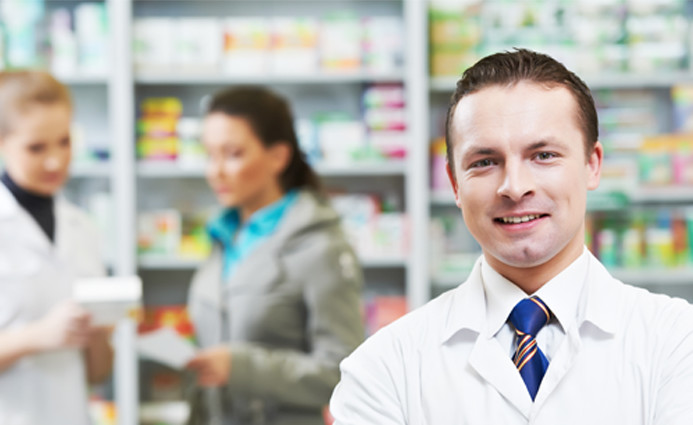 The duties of the committee, within its constitution, are as follows:

Rather than attempt to summarise or paraphrase the Constitution, readers are advised to refer to the whole document in its entirety by following the link below:

CPSC operates within a strict governance framework which can be read and downloaded using the link below:

The framework reflects the Constitution of CPSC and includes reference to the Nolan Principles and incorporates guidelines and policies on:

Any questions or concerns relating to matters of governance should be addressed to the Governance Committee Lead.

The following policy document was adopted by the CPSC committee at a virtual meeting during 2020:

CPSC is constitutionally required to produce an Annual Report within six months of our year end. We take this opportunity not only to reflect on the past 12 months performance but to re-focus on the coming challenges and opportunities. The report also contains a statement of accounts and is circulated to our constituent contractors and the Pharmaceutical Services Negotiating Committee within six months of the completion of the period to which the report relates.

The report includes details of all remuneration, expenses and allowances paid to Officers and Members during the year. Within six months of the end of the Committee's financial year an Annual General Meeting is convened with at least 28 days notice given to contractors. At the Annual General Meeting the Annual Report is presented and any other business as necessary conducted